White and Grey Hair Through The Ages 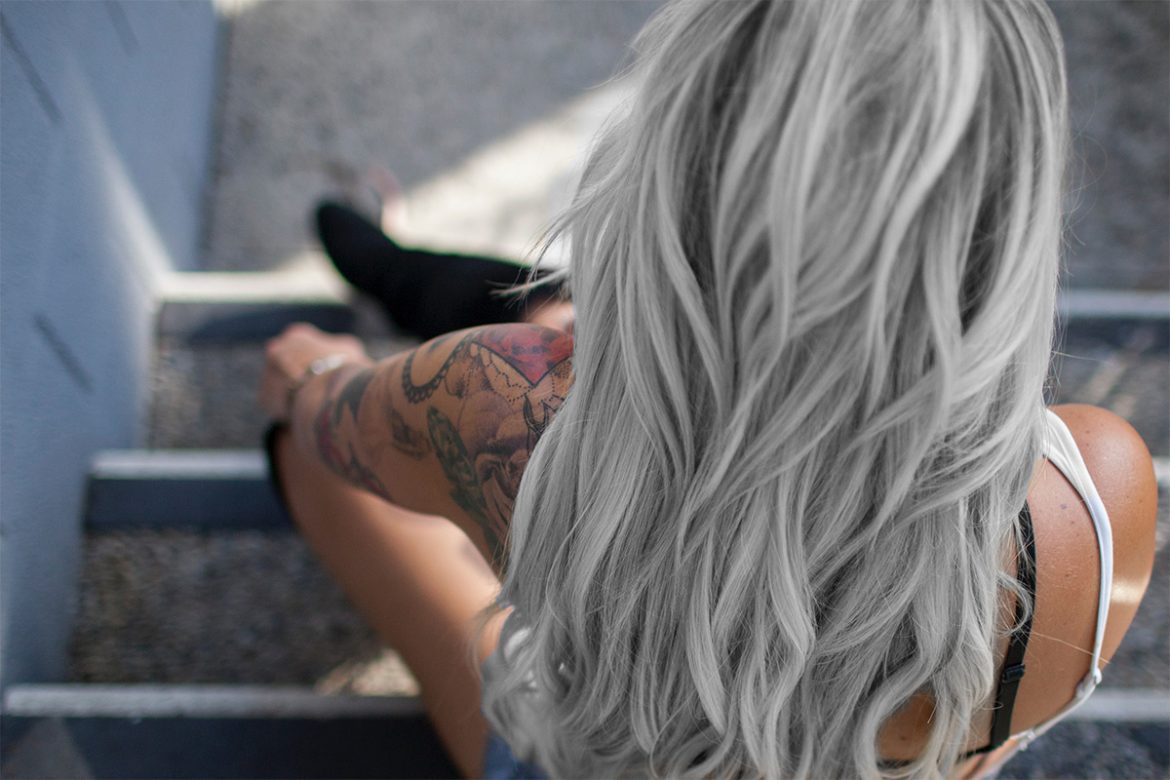 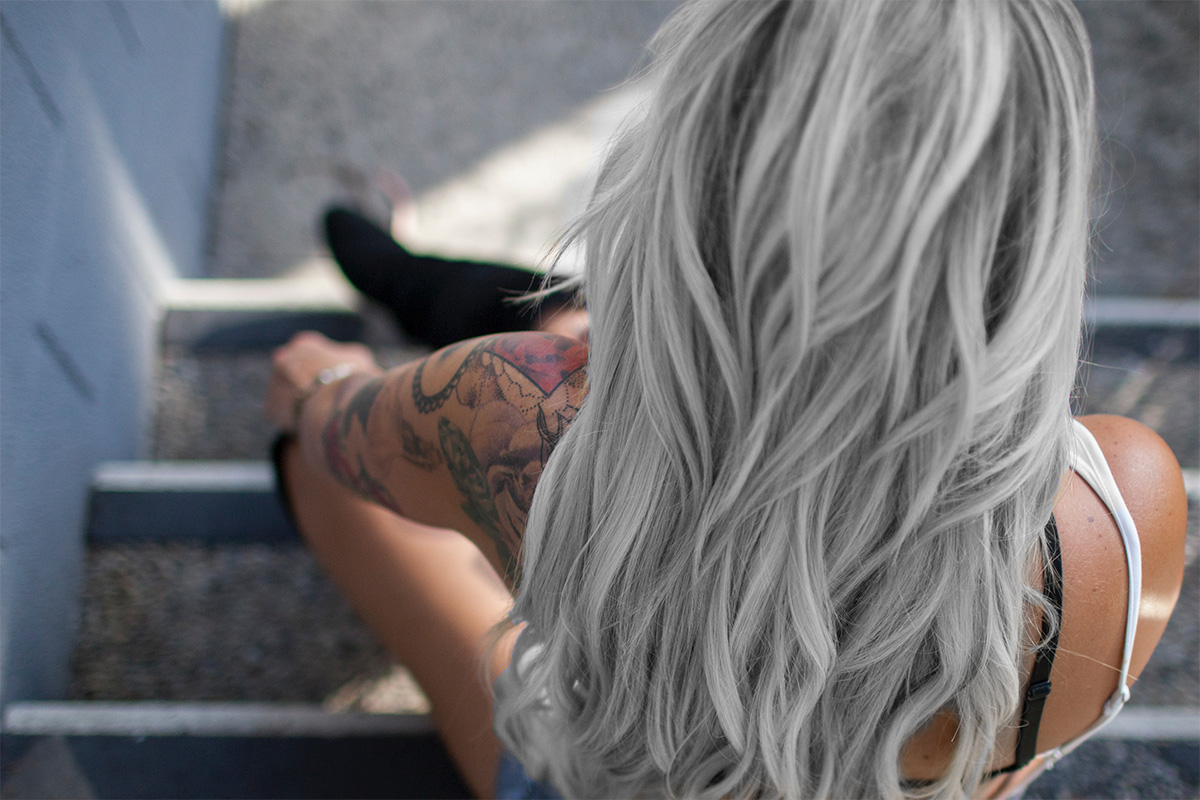 It was not long ago that finding the first grey or white hair was a cause for hysteria. Frantic attempts to pull it out followed by a trip the hair salon was the norm for many. However, in the past few years, white and grey hair have become increasingly popular shades to dye natural hair. You heard that right. People are voluntarily dying their hair grey. Instead of dying over white hair, women are lining up at the salons to embrace grey hair.

The unfavorable attitude towards grey hair goes back a long way.

Jumping to the 1600’s, women and men would darken grey hair with a lead comb. As assumed, many suffered in the name of beauty, succumbing to lead poisoning and even death. On the other side, saffron was a popular choice to lighten hair and pastel powders were used on white hair.

In the 1700’s grey and white hair became popular in the form of powdered wigs. These wigs were very heavy and could be infested with insects or mice. They were also really expensive. In fact, the trend fell out of fashion when a tax on hair powder made it out of most people’s price range.

In the past century or so, white hair meant two different things depending on your gender. For men, it added a layer of nobility and distinction. For women, it represented deterioration, the end of fertility, and thus usefulness.

Over the next few decades, the number of women dying over their grey hair increased, making it feel like a requirement. However, this attitude started to change. Women like the beautiful and vibrant Helen Mirren, the youthful Jamie Lee Curtis, and the talented Diane Keaton, have embraced their natural silver locks with such confidence, it has encouraged others to do the same. The fashion world began embracing grey and white hair with many models over the age of 60 landing high profile campaigns.

Recently the color has popped up on the other side of 30. Television and movie characters, like Daenerys from “Game of Thrones” and Elsa from “Frozen” brought white hair into our homes. Celebrities like Cara Delevingne, Kylie Jenner, and singer Lily Allen, have all traded their natural color for grey and white hair. And we don’t blame them. Grey hair actually suits most skin tones and can make you appear more youthful than dark or blonde hair dyes.

If you’re planning on dying your hair grey or white, do not do it at home. For a really good job, visiting a salon is the best choice.  It is likely to be expensive, and be very time-consuming. You may have to have to go through several sessions before you come out with your perfect shade. At Leon Studio One, your hair is in the best hands. At our School of Beauty Knowledge, all services are performed by future professionals under the supervision of licensed instructors.